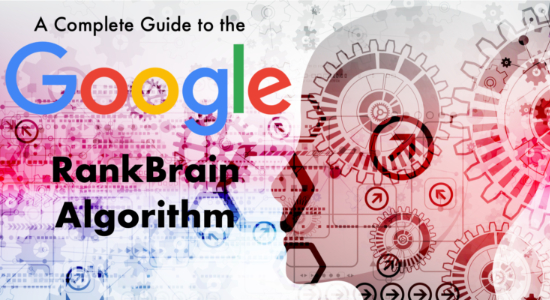 There is a continuous debate and discussion on the web how online world or the digital transformations recurrently propagate the multifarious nuances. From the long list of Search Engine Optimisation (SEO) strategies to Pay-Per-Click (PPC) options and of course prioritizing quality contents on everything else and last but not the least use of Social Media Optimisation (SMO) et al remain effective on whatever way they are used. In order to provide more accurate data to searchers, RankBrain Algorithm has introduced in 2015.

It is high time we discuss Google RankBrain Algorithm now and understand this newer aspect of the digital world’s journey towards the global transformations which have been fast changing the scenario. It is also a proven fact that large-scale web resurgence has been already metamorphosing the world these days. Such incessant transformations make it possible to face the never-ending challenges and also find the solutions which are bound to bring big differences.

Recent revelations in this area have been brought before us through researchers especially the one from SEJ annotates that since Google RankBrain algorithm came into forefront sometimes in 2015, it literally predicted newer resurgences to the greater extent. The proven fact is that it took a mere couple of years for Google RankBrain algorithm to attain that planned dominance it was expected to achieve and create a new history with its iconoclastic moves in the current scenario of digital world which aims to bring total reform.

Google RankBrain algorithm has been empowering the web world on many levels through its strategic assistance to take the new steps, including:

It is always necessary to maintain rankings of pages once you reach at the top in search engines as an online platform. The need is to understand as well as judge Google RankBrain in multiple contexts of exemplary roles as ranking signals.  Perceptions are high that Google RankBrain might not really prove a total boon, therefore, they aren’t completely required for the ranking signal purposes yet their overall roles can’t be ruled out. You can optimize your web pages for RankBrain by writing in the natural language. So, it is better to get your language edited and proofread by experts.

Let’s learn Google RankBrain in its contextual pedagogy too. If understood in the layman’s language, it is just another effective technique for the search queries processing by ensuring an assured search query to get analytically highlighted before Google which was otherwise not known to it previously.

Indeed, such attributes keep Google RankBrain into notice especially if there is a constant increase in the queries each passing of the day to digital world’s newer regular evaluations and resurgences happening every now and then.

It’s high time you start judging Google RankBrain in the simplest way that its role of a processing algorithm matters the most in the backdrop of the use of machines for awareness, and in furtherance to that keep Google informed of the large-scale queries which should match accurately and best suitable for a newer push to businesses to attain overall success.

Here are some more factors which keep Google RankBrain into the leading position:

Google RankBrain is Boon or Bane

Neil Patel makes a thorough assessment and suggests about it how can you easily rank tomorrow through your efforts to read the Google RankBrain’s mind today. Obviously, your steps need to be systematic, well-planned and strategically focused data to creatively written fresh contents summed to boost the digital initiatives. They matter now and so will they remain crucial in future too.

You must also focus on the machine learning trends in the current context. In fact, Google RankBrain paves the way for many such additional supports. And, so does it ensure that Google is supported to the most. Its role of being the smoothest and natural language processor always makes it one of the most valuable inputs today.

From easing Google to face all sorts of challenges to grasp any linguistic hurdles and to peruse it to simplify the searches in otherwise untouched areas without a known or unknown restriction or boundary, Google RankBrain proves a boon in disguise on all stages.

The notable role of Google RankBrain to keep Google informed of the unknown queries can’t be ruled out. In a layman’s language though, it simply proves a supportive tool for the better understanding of queries, therefore, it pushes for the new business avenues which might have remained unexplored earlier.

Besides finding many options to avail the benefits from Google RankBrain for the overall website promotions and thus supporting them to escalate to many newer business avenues, equal attempts should be made to avid all types of Google penalties.

It is a must to ensure that your website’s presence in the digital world hardly gets affected by any type of malicious attempts. While doing so, you catch several of the unknown queries under a systematic strategy for the bigger rewards of business expansion. You are definitely at the right track with Google RankBrain support initiatives.

Future of Black Hat SEO (Search Engine Optimisation) in 2019
Why is Link Building Important for SEO in 2019? 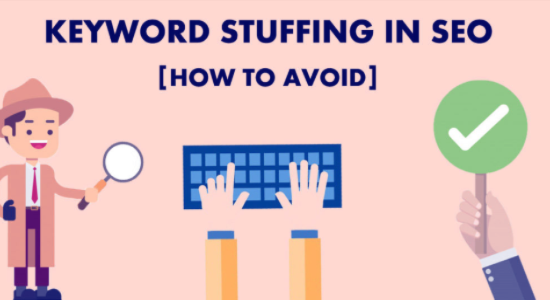 Keyword Stuffing in SEO: How… 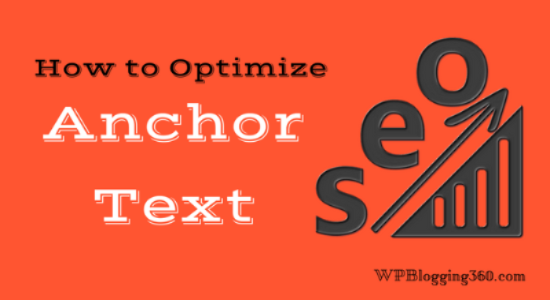 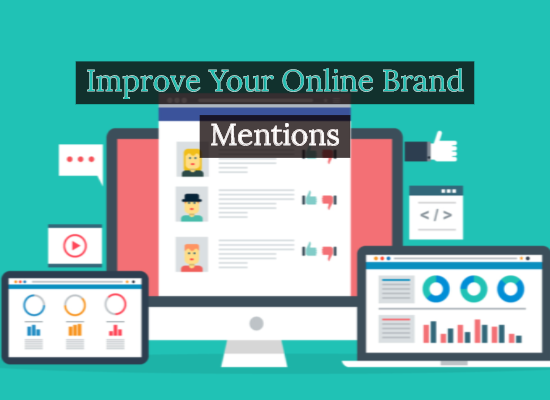 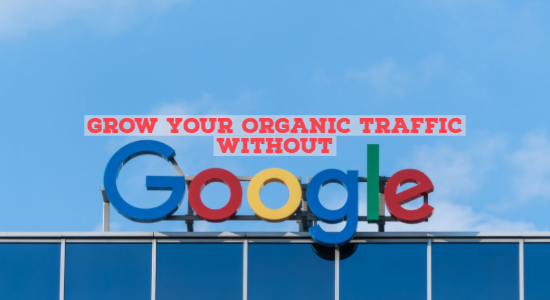 How to Get Organic Traffic… 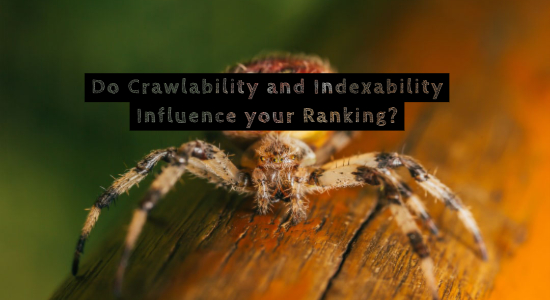 Why Should You Improve the… 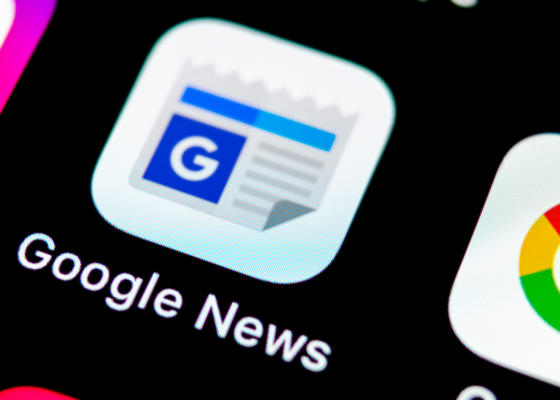 Add Your Posts to Google… 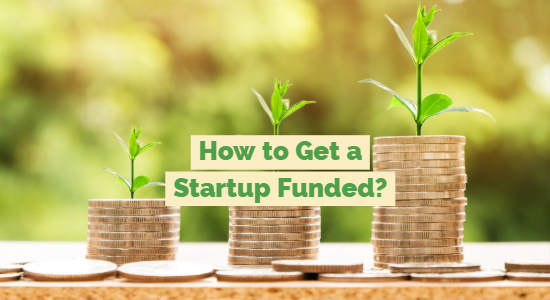 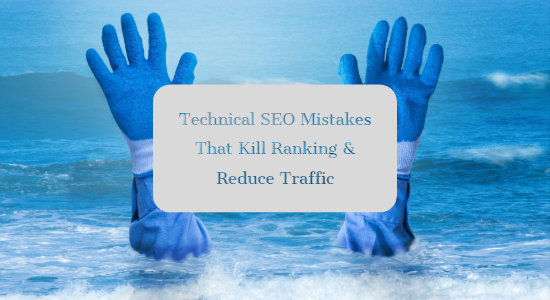 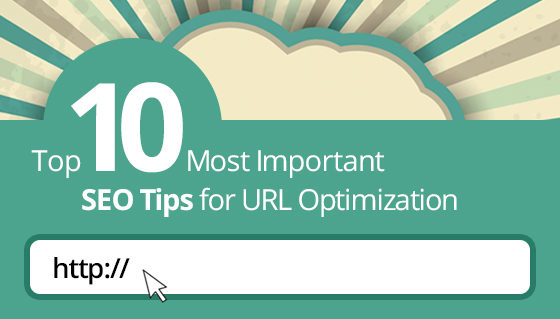