Activities That Can Get You Blacklisted from the Social Media 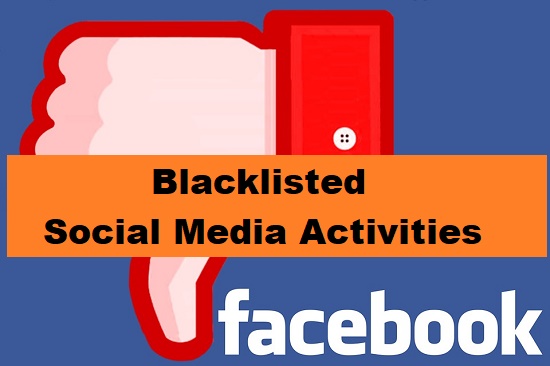 Social media is a boon to spread voice and to get yourself heard or to listen to your potential parties thus initiate healthy debates. It can equally prove a bane if you aren’t abreast of the most intriguing factors pertaining to social media platforms. It goes without saying that most of you are also one of the billions of masses who use social media channels regularly. You might be a professional using such modern sources of communication or even a novice in the world of social media. It is high time to think and rethink on their multifaceted perspectives in the context of users.

So, think on it through taking certain measures to avoid any future embarrassment. If you don’t want to find yourself blocked by your friends on the social media channels, take these tips sincerely. Keep the below tips in mind while publishing your posts on social media accounts for thorough safeguarding of accounts and also to keep your own personality spotless before the sea of admirers or criticizers.

If you are unhappy with any of your friends, colleagues or even partners then try to resolve that in person and in your private handling of the case. Take mature steps to find an amicable solution rather than airing the grievances on any public forums. It is always a bad idea to spread your anguish. You will someday be in the good terms with a particular person whom criticized but that evidenced souring of your relationship through public-oriented channels will haunt to cause big damages.

It will prove highly embarrassing scene for both of you. Keep this fact in mind that each of us has varied understanding levels and variegated creative assessments thus we have different opinions and beliefs. You should argue face to face to bring your points on a particular matter and get solutions within relationship parameter instead of disseminating that unnecessarily.

“If you can’t say something nice, don’t say anything at all”.

Freedom of speech is a principle which supports the freedom of an individual or a community to articulate one’s opinions and ideas without any fear of retaliation, censorship, or sanction. Freedom of speech though doesn’t mean that you should rather share your biased opinions with the world which hurts somebody in certain levels. Feel the towering maturity of several intellectuals and the visionary personalities who avoid speaking about politics and religion at the social gatherings to ensure their civility even if they have personal disagreements with such issues.

You may Also Like: How to Improve Social Media Profile Visibility

Undoubtedly, social media accounts or platforms are meant to share various types of thoughts, experiences, information and much more for people to get benefitted to the maximum extent possible. You should though always remain careful while sharing something to the world. Unfortunately, some people share ideas, contents or any other things which don’t belong to them. Whether you are posting an image, a statement or a meme; always link back to the source. It is better to take prior permission for that. If you don’t do so, you are indeed committing an unpardonable blunder for which you might be punished in contempt of violating the copyrights.

Shun the Images of Drug Uses

Social media users must avoid sharing the images of drinking and drug uses et al. If you love to party, then keep it as your personal affairs and thus avoid sharing any such personal images on your social media accounts. Taking and sharing an inappropriate of yourself would lead to the negative image of yours in the eyes of a potential or existing employer, friends, peers and even admirers.

Don’t start bullying others on the social media even if you find their posts harmless and extremely reputation damaging. In such a case, contact that particular person and try to let him/her understand your point with logic. Don’t publicly humiliate or embarrass anybody. Better you communicate them in person to let them feel and judge your point of view and maturity to get mended in the quid pro quo.

Before sharing any news, you must crosscheck authenticity of a particular website. However, after the 2016 presidential campaign, social media channels have established protocols for limiting distribution of fake and misleading contents, but plenty of fake news websites still circulates. You should avoid them firmly. If you start sharing false information, you will not only lose your credibility but also sooner or later get rid of friends because they will start avoiding or ignoring your posts.

Always try to ensure you don’t post anything that is depressing in nature. Instead of criticizing your neighbors or complaining about your health, job and love life on the social media channels; you must share positive, funny, light-hearted and optimistic messages. People won’t bother about your depressing moments in life and they might make variegated negative opinion about you if you post depressing things. They will definitely love to hear something positive and information which augurs plenty of love and respect. That is why while you share useful posts you pave the way for people to come closer to you.

Using common sense and strictly following a few social media behavior guidelines can greatly help to grow personal and professional online presence. Keep it in mind that no way you should annoy others. In case you annoyed somebody knowingly or unknowingly, then be ready to face the consequences. Give your strong logic to resolve the issues and speak up for forgiveness as and when required to cement your online relations for future. Social media is all about sharing information and not to reveal your personal grudges against others. Keep this important factor into consideration to get best from these fast emerging communication channels.

How to Find Out and Fix Most Common Technical SEO Issues?
Online Reputation Management (ORM) Strategies for 2019 & Beyond 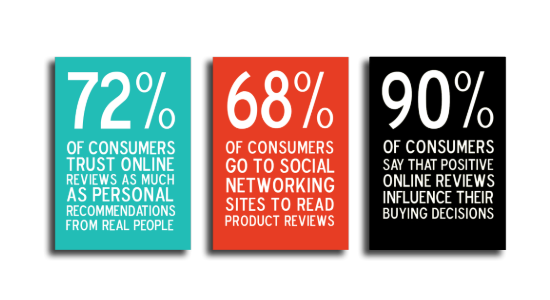 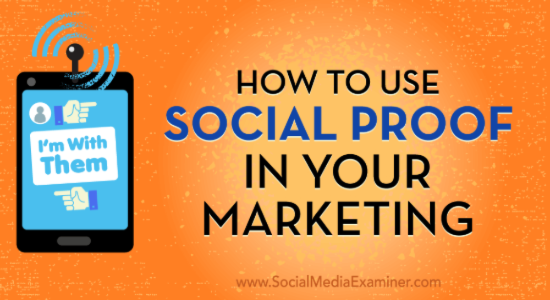 Social Proof: How Should It… 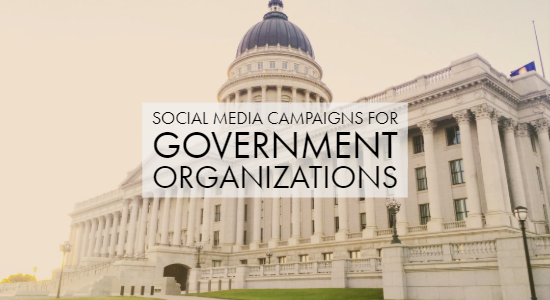 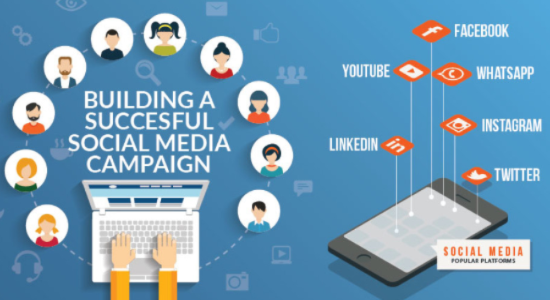 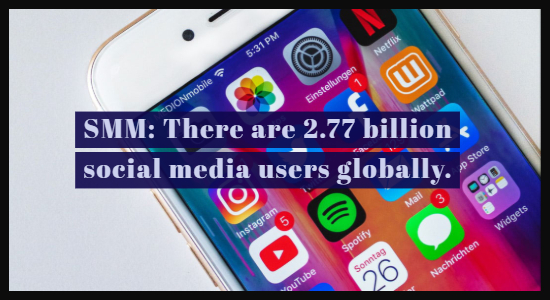 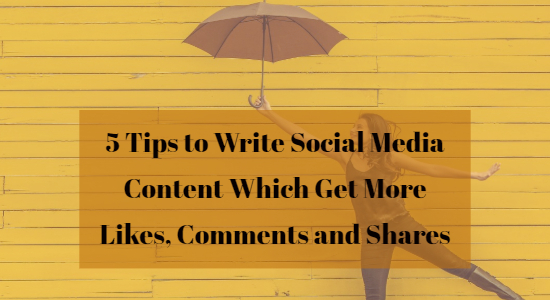 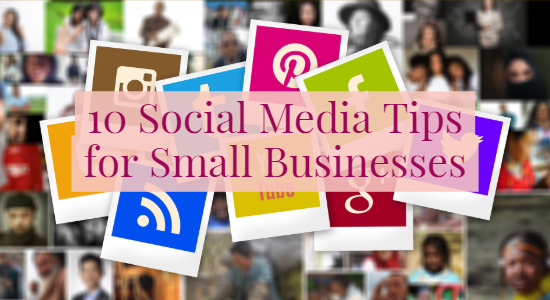 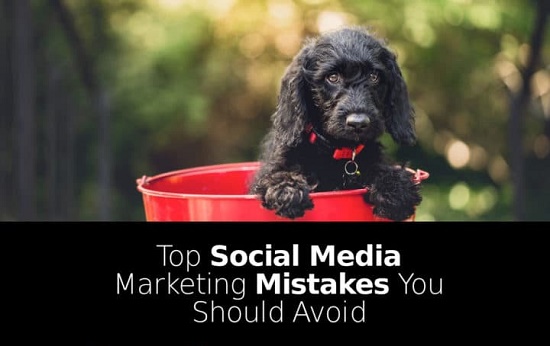 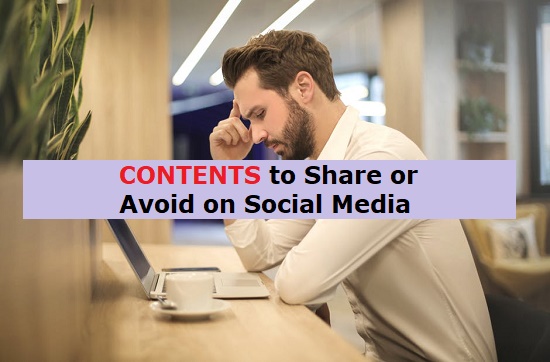 10 Types of Contents You… 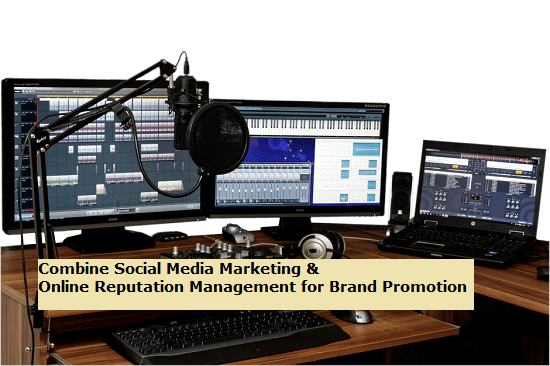 Why to Combine Social Media…